Tell us about your business and we will get the conversation started.

The Best ERP for Manufacturing

What makes global manufacturers and distributors choose Deacom ERP to manage their business?

Why is Deacom the best ERP for manufacturing?

From within a single, centralized platform, Deacom ERP software provides the largest functional foundation that manufacturing companies require in order to run their businesses. This means that we provide customers with the most functionality than any other ERP provider and are focused on meeting the specific needs of global manufacturers and distributors. When choosing the best erp manufacturing software you need to look beyond basic accounting, purchasing, and inventory management, and ensure it can handle other critical areas of your business such as supply chain planning, manufacturing operations, warehousing, and document generation.

What makes Deacom different from other ERP systems?

A typical ERP structure consists of a base package that can handle your accounts receivable (AR), accounts payable (AP), purchasing, general ledger, and inventory. These kinds of systems are designed for a one-size-fits all model that can be sold to many different types of organizations. Developers of this type of ERP then allow third parties to “bolt-on” functionality for a more specific vertical market (they may even build these themselves and market them as additional modules). In the case of process manufacturers, this additional functionality may include things like formulation, quality control, and a warehouse management system (WMS).

Where Deacom is different is that we handle all this functionality in one system. Because we are focused on serving manufacturers and distributors, we are able to build all of these requirements into the core platform without the need for bolt-ons or clunky workarounds that plague traditional ERP implementations.

What does Deacom ERP include?

We have included over two dozen functional areas that are essential for manufacturers to run their entire business. These capabilities are built by Deacom’s in-house developers and are inherent to the ERP platform. They include features that allow customers to manage their day-to-day business activities, report on performance, and tie together a multitude of business processes. Some of these functionalities include:

How does having all these capabilities in one system benefit manufacturers and distributors?

The primary benefit of a single-system ERP like Deacom is ensuring you have process control across the entire business. This requires that these components and other key building blocks be part of the same ERP system. If any one of them is done in a separate system, manually, or outside the system, then steps can be bypassed causing breaks in process control.

An example of this is when a shop floor worker is issuing material to a production batch. This is typically done by means of the WMS system, where the scan guns are used to take those materials and scan them into production. Because the WMS system is part of the overall ERP platform, it knows about the QC processes that may or may not have been performed. If the individual attempts to scan an item which has not been through the QC process, it will not allow them to proceed.

What is another area of the Deacom ERP system that can impact process control?

Generating the appropriate documents before a manufacturer ships their products is a crucial element of doing business, especially in regulated industries. One cannot expect to scale a business that relies on potentially thousands of documents when they are still all being created manually. Deacom’s document generation tools are built directly into the ERP software and pull data from different areas of the system.

In order to load a shipment onto a truck for example, you may need a series of documents; they might include a bill of lading, a certificate of analysis (CoA), or a packing list. If it is an international shipment, you might need a pro forma invoice or a declaration of dangerous goods – all of which are going to come directly out of the ERP system. That is one of the final control points that say you have completed all of your processes.

Once procedures are established, Deacom ERP does not allow the generation of a document unless all other processes that were supposed to come before it have been completed. As a company grows, or as new employees are brought on, sometimes there is a tendency to bypass some of these processes and procedures (this is especially true when tasks are being handled manually). Deacom’s built-in stage gates allow your business to have full control over all of this. The idea being that in Deacom there are multiple stops where you can force the process to do what you say you are going to do. And even if there are breakdowns in that process and people violate those processes, there are subsequent stage gates to stop it – the final one being the document generation.

Can Deacom customize the software to meet a manufacturer’s needs?

Deacom’s development model provides for the continuous improvement of the software. Any enhancements that are completed in the software are available to all of our customers as they upgrade. This methodology, combined with the ease of upgrades, results in 90% of customers using a version of Deacom released within the past three years.

For very unique, customer-specific integrations, the ERP system does also provide support for configuration through code. Deacom’s internal scripting language can be used to impact a broad spectrum of the ERP system, affecting things like the general ledger, sales and purchase orders, production, quality control, inventory management, and more.

Who are some of the manufacturers already using Deacom ERP? 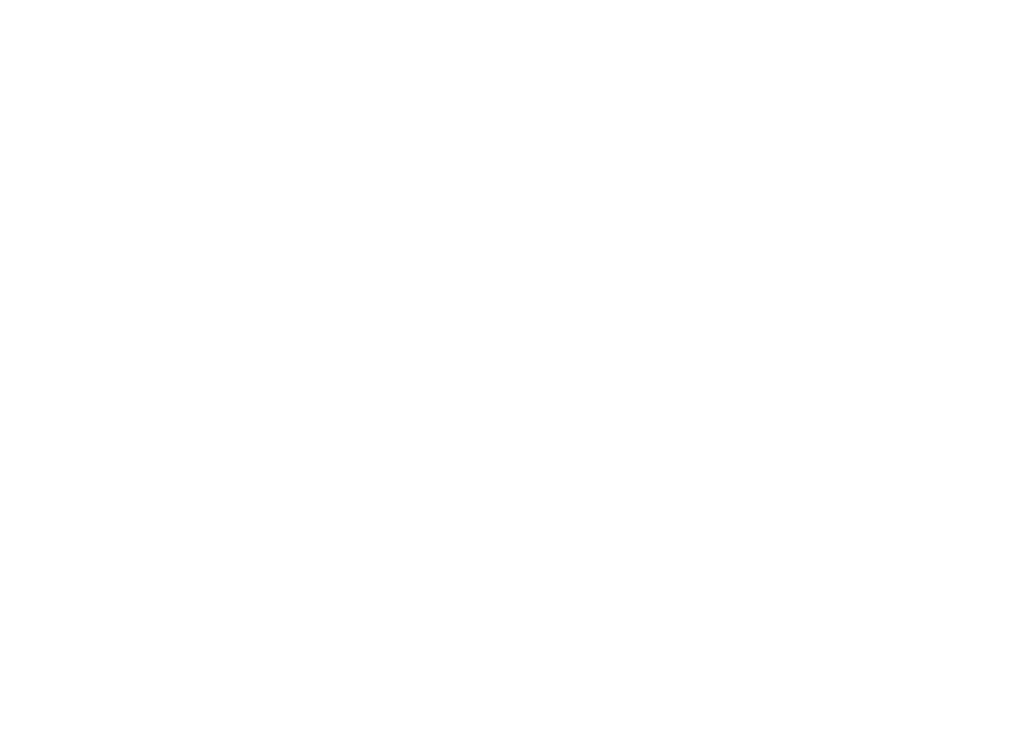 Simply provide us with your contact information and we'll get the conversation started. 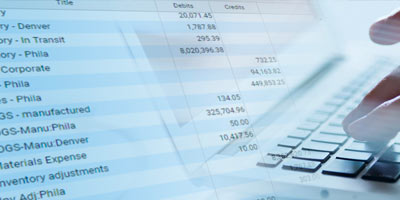 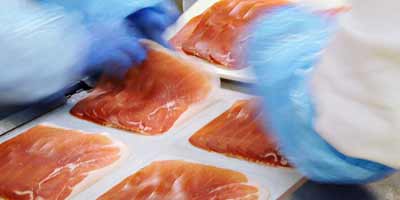 Maintain full visibility of batch production, labor tracking, MRO, and more, all from a centralized location. 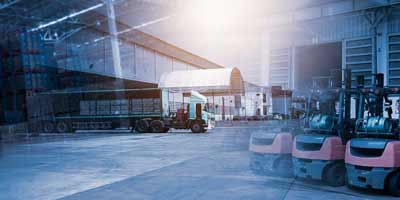 Minimize inventory handling and maximize production output based on your actual and forecasted supply and demand. 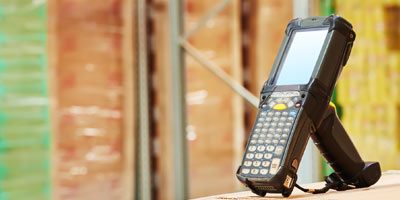 Reach new levels of functional accuracy for your manufacturing and distribution operations with Deacom’s WMS system.